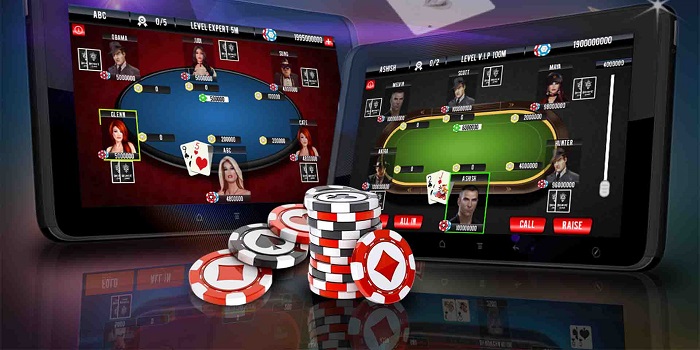 I’ve been in Hanoi for two weeks and I still haven’t the faintest clue how to navigate the streets here. So much for my trusty internal GPS. This city has me beat and I concede defeat.

That said, it’s not as though I’m in a complete fog. Some valuable lessons have been learned, interesting sites seen, and plenty of beer consumed.

I thought I’d share some of my newfound knowledge with you lest you yourself wind up visiting this city planner’s worst nightmare one day. Man cannot live on Lonely Planet alone, after all:

Come prepared: There aren’t any shops to buy toiletries or the like at any of the hotels. And forget about popping out to the nearest 7-11–there aren’t any of those either. Convenience stores do exist, but it takes time and energy to get to them.

If you drink, you’re in luck as they sell the world’s cheapest beer in Vietnam. The only catch is you leave yourself wide open to the world’s biggest hangover in the morning and nowhere to buy aspirin.

Also, unless you’re extremely careful, you can expect your stomach to disagree with at least something during your stay. Be prepared. Pack your medicine.

Best restaurant: You can’t possibly sample every place in Hanoi in such a short time but the good news is that the smattering of places I have been to have all been excellent (save for one–Bobby Chinn’s). The best by far, though, has been La Salsa across the street from St. Joseph’s Cathedral. A tapas joint owned and operated by French people, La Salsa is a favorite hangout of expats and backpackers alike. Don’t let that turn you off, the food more than makes up for the non-Vietnamese experience. Chorizo to die for, mouthwatering meatballs, succulent duck and sangria that will leave you seeing double for a fortnight (Did I mention you should pack your Tylenol?).

Best nightclub: Nutz at the Sheraton Hotel. This is a no-brainer because it’s the only disco that the fun police haven’t shut down in the last couple of months. It isn’t anything to write home about what with prostitutes on the prowl and visiting businessmen–all conspicuously without wedding rings–lapping up the attention. But the place is always busy and there are enough people not taking part in the sex trade to make it worthwhile.

Better still, it’s one of the only places I’ve found that stays open late. They flicked the switch on us at 12:30 the other night (also spoiling the fun for Australia coach Graham Arnold and his retinue) and stayed open until 3 a.m. on the weekend. Good numbers for a city that usually shuts its doors at 11 p.m.

Most interesting site: Ho Chi Minh mausoleum. Ho is a little less green than V.I. Lenin in Red Square, yet he still radiates an eerie glow. I guess that’s what happens when you’ve been lying in state for 37 years.

Best coffee: The locals will probably want to lynch me when they read this, but my vote for the best mud goes to Highlands, a Vietnamese chain similar to Starbucks and Tully’s. I find the local joe too strong and slightly odd-tasting. It’s an acquired taste that I’m certain I will never acquire. Highlands also has a good wireless connection (in most outlets) and decent food to boot. And air conditioning, bless them.

Worst service: Bobby Chinn’s. The battleaxe that runs the place ruins what otherwise would be the ideal restaurant. Great food (“Asian fusion”), hip décor and sofas in the back with hookah pipes for some serious chilling. Don’t get too excited though, the waitresses will stop just short of prodding you with a fork to hurry your meal along. It was truly the worst dining experience of my life. And I’ve been to some pretty terrible places over the years.

Service in general: Polite but not entirely with it. Take a deep breath and be prepared to wait when ordering in Hanoi. The locals work at a relaxed pace and are prone to getting orders wrong, so patience is a must. Learning some Vietnamese should help minimize any communication breakdowns.

MVP award: Definitely Judi Online goes to the city’s drivers. Ho Chi Minh City may be even busier than Hanoi, but there’s no denying the people here know how to operate their vehicles, be it the taxi drivers or the multitude of people on mopeds. As one observant visitor pointed out, “They seem to be born on motorcycles.”

Don’t drink the water: And stay away from ice cubes. You’ll regret it in the morning otherwise.

Most unnerving: The police who monitor you on the dance floor. I guess my jig ain’t as bad as I thought, though, as I have yet to be arrested.

Most pleasant surprise: The absence of McDonald’s, Pizza Hut, Starbucks, etc. You can still get pizza and cheeseburgers, just not from Ronald and the rest of junk-food juggernauts. It’s nice to see they haven’t reached every corner of the world. Yet.

Sadly, I’ve seen two KFCs here and there’s a Segafredo’s coming soon. Still, as the saying goes: “I got to Hanoi before obesity.” If you hurry, so can you.