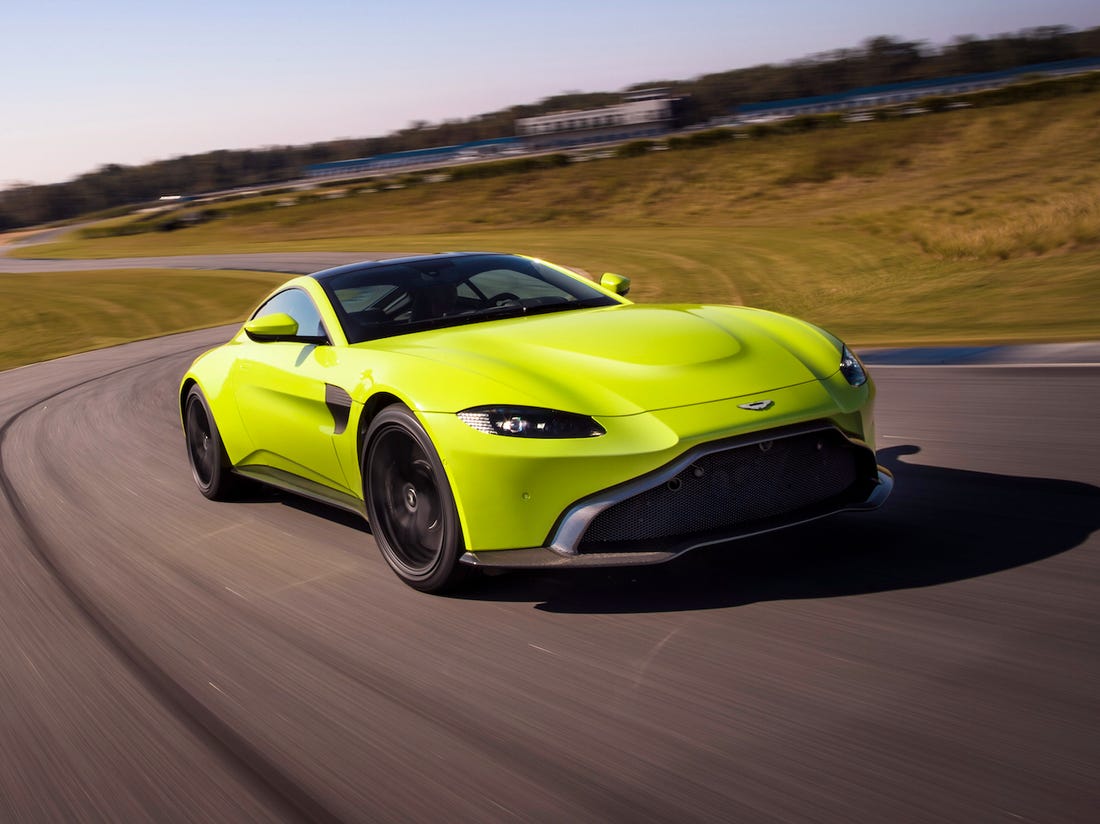 The models were a Vanquish Volante, a Vanquish, a special Centenary Edition Vanquish, two Rapides and a DB9.

The parade covered approximately three and a half miles through central London, Aston Martin taking pride of place.