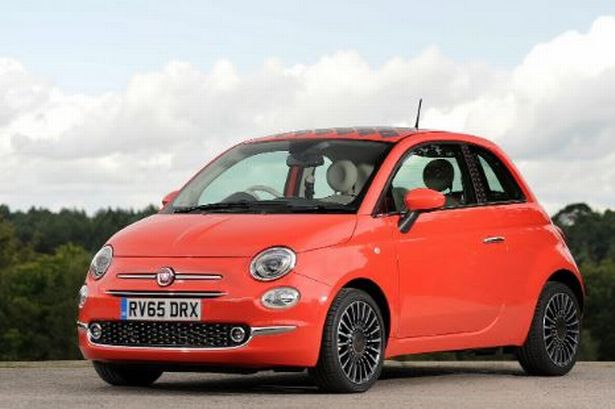 Used car dealers are the most expensive way of buying a car, simply because they have to make a profit. Franchise car dealers have valuable local reputations to protect, and often offer guarantees on their secondhand cars.

Independent garages generally have a large range of used vehicles for sale, and the spread of prices, ages, conditions and styles is likely to be wider than at a dealership. The majority have a reputation to protect and won’t buy a car to sell unless they think it’s worth it.

Dealers belonging to the Retail Motor Industry Federation (RMIF) should comply with the code of practice drawn up in consultation with the Office of Fair Trading. You can check the RMIF garages in your area by visiting the website at www.rmif.co.uk.

Increasingly popular places to buy used cars are car supermarkets. These are giant, independent regional warehouses that buy in bulk from car fleets. Because of their huge turnover they sell at prices that can be £1,000 less than those of a franchised dealer. They also stock up to a thousand used cars at a time, so there’s plenty of choice.

Supermarkets have the best prices, and dealers the best security, but small independent garages should not be forgotten. They are not all dodgy, under-the-arches operations, and are likely to be convenient, friendly and local. If they specialise in a particular make of car, so much the better. If they only sell, for example, Alfa Romeos, they are more likely to have good examples.

Auctions provide the cheapest way of buying a used car, but also the most risky. They are where the motor trade purchases most of its second-hand cars, so buying at auction can cut out the middleman. Around 90 per cent of the sales are trade, so you may feel a little daunted going along as a private purchaser, but you can save at least £1,000 on forecourt prices.

If you buy one, you have an hour to check it over with the option of pulling out of the deal. You will not be able to go away to think about it, and there’s little legal protection as the auctioneer can’t be held responsible for defects. Don’t even try buying at auction unless you know something about cars.

Take someone along, even if you know what you’re doing, as potential buyers have turned up only to be robbed. Go to the seller’s house, watch them come out of the front door and then check the address on the registration document. Don’t accept excuses as to why the deal has to be done away from the seller’s house: a seller trying to deal in a petrol station or supermarket car park should set off a 100 decibel alarm in your head.