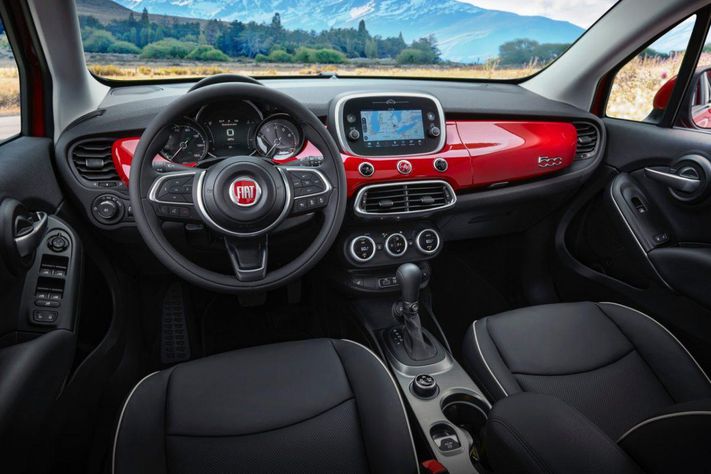 Choosing a body shape is a question of both practicality and style. There are seven options: saloon, hatchback, estate, MPV (or multi-purpose vehicle), coupe, cabrio or off-roader, also known as SUV (or Sports Utility Vehicle)