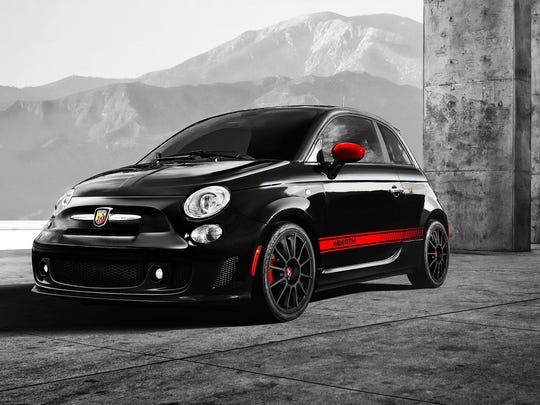 We loved the original Focus – one of the most radical mainstream cars in recent memory, and by far the coolest thing to happen to the dowdy mid-sized hatchback segment in the last 20 years. The Mark Two could not possibly have been an equally big leap forward, but it is a usefully better car, especially when it comes to interior trim. The rather limp styling of the Mark Two has been tightened up by the mid-term facelift that provides a sharper front end and a more defined profile.

The biggest step forward has been inside. While the Mark One felt like it had been trimmed by the same people responsible for McDonalds cartons, inside this one manages to radiate a real quality feel. Driving dynamics remain exemplary too, with ultra-accurate steering, a well-damped ride and properly sorted body control making the Focus a brilliant place to spend time on favourite “B” road. Motorway cruising is similarly accomplished, the Focus remaining calm and stable at speed, while the comfortable driving position helps to pass long stints at the wheel. All have decent passenger space, while saloon and estate variants have massive boots as well. If you are used to an early Mark Two Focus, you will be surprised at just how much quieter the facelifted car is: the 2.0 TDCI, in particular, is almost luxury-car smooth on a motorway.

Ford’s performance heritage is allowed to come to the fore through the ST and RS versions of the Focus. Both could justifiably be called hot hatches, but it is the RS that is the more extreme of the two. It gets to 62mph in just 5.9 seconds and is good for 163mph. The ST is no slouch, managing 62mph in 6.8 seconds, and offers the choice between three and five door versions. The RS is only available as a three door.

And the bad news? Well cheaper versions suffer from a sometimes stingy lack of kit – and the more basic engines are lacking in urge and refinement compared to rivals.